Tired of the same old thing day in and day out? Are you ready to meet new people and take on new challenges each day? Apply today and take the first step to a new day and a new job! 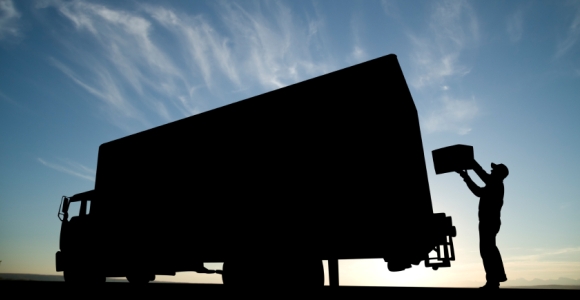 Ready for a Rewarding Job?

Send us your resume and tell us why you would be a good fit to our team! 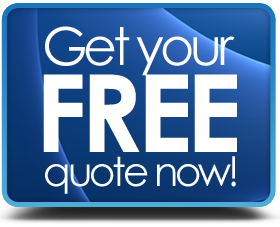 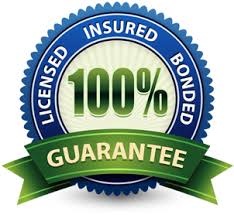 Here’s what people are saying!

Really Great experience. I never leave reviews but felt CCM deserves to get the word out that they were a great company to use for our move. We moved locally and I had assumptions the day was going to be crazy with everything going on at the same time. These guys were the difference maker. They were extremely helpful and professional. Answered all my nagging questions and put me at ease as I was worried about damage to the new house we were moving in to. They were extremely careful and efficient. Can’t say enough and I definitely recommend.

Dang, I was a little scared at first, they were running late but just Dang! Just Dang! They worked their butts off. Look, we saved them for the big pieces and they were big, had to be brought down stairs at the old house, up stairs at the new house, huge oversized pieces, stuff I would have never been able to move. They didn't leave a scratch, actually I fell and dinged the wall but they never touched the walls, ceiling, anything. Everything was packed up and strapped up tight, nothing shifted or was damaged in transport, nothing damaged in moving. They even somehow got my huge rolling tool chest out of the barn, over grass and a muddy field, and loaded without missing a beat. I still don't know how they did it, dont think they could have picked it up and I didnt have the handles installed. Friendly, courteous, I was the only one cussing (at myself). Worked through lunch, never stopped. I highly recommend them. If you get just half the value out of them that I did it would still be the best value for your money out there. true professionals.

From initially booking down to the very end the service I received was impeccable! These guys worked very fast yet efficient to get us moved. I highly recommend this company for your moving needs. Everything was superb.

We have used Country Club Moving for several local moves and this time out-of-state move. The office staff/owners are very responsive and the moving guys are very professional, reliable, and personable. This move we had the pleasure of working with Patric, Adam, and 2 other guys that were amazing!!!

Best moving experience we ever had! We have moved 7 times over the years and wish we knew about Country Club Movers sooner. Cole went out of his way to insure our complex in-state move went flawlessly. Patrick and his experienced crew moved our entire household and business without a single issue. They were very careful with our antique furniture - not a scratch on anything! We will definitely use them again for future moves. 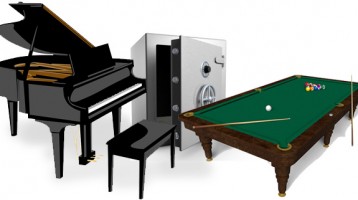 We move everything, but Pianos of all kinds are our specialty. We will put your Baby Grand on the Third floor if it is your desire! PACKING We brag that when we pack a box of china you can drop the box 3 feet and nothing will break inside. We wrap each individual dish … END_OF_DOCUMENT_TOKEN_TO_BE_REPLACED 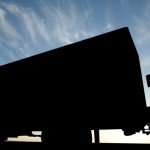 Tired of the same old thing day in and day out? Are you ready to … END_OF_DOCUMENT_TOKEN_TO_BE_REPLACED 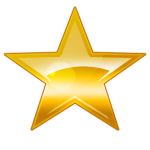 Got something to say? At Country Club Movers we appreciate your business and it would be fantastic if you would be kind enough to leave us a review … END_OF_DOCUMENT_TOKEN_TO_BE_REPLACED